Here to help fill all your production needs.

Alison Criscoe is a Production Manager and Coordinator in Asheville, North Carolina.  She stumbled into the Film and Television Production program at Western Carolina University in Spring of 2016 and realized she had found her calling. After studying under passionate filmmakers, Alison’s first project hired her as a Script Supervisor.  While she filled the role, she learned what it meant to be on set and the collaboration it took to make Movie Magic.

After working for a time, Alison realized she wanted to learn more about Producing. In her final year, she Co-Produced WCU’s Controlled Chaos Film Festival. She graduated from Western Carolina University in December 2017 and immediately started their Project Management Master’s program.  She graduated from the program in August 2019 and plans to complete her PMP Certification in Spring 2020.

Currently, Alison is working closely with The Asheville Studio, SuttleFilm, and Piscean Pictures to create a variety of feature and short films.  She worked as a Production Coordinator on feature films such as “The Evil Inside Her” and “The Good Things Devils Do” with more to come.

By gaining experience through her education and experiences on set, Alison continues to work diligently toward her goal of running a well-known production company, Shortening Film Productions. 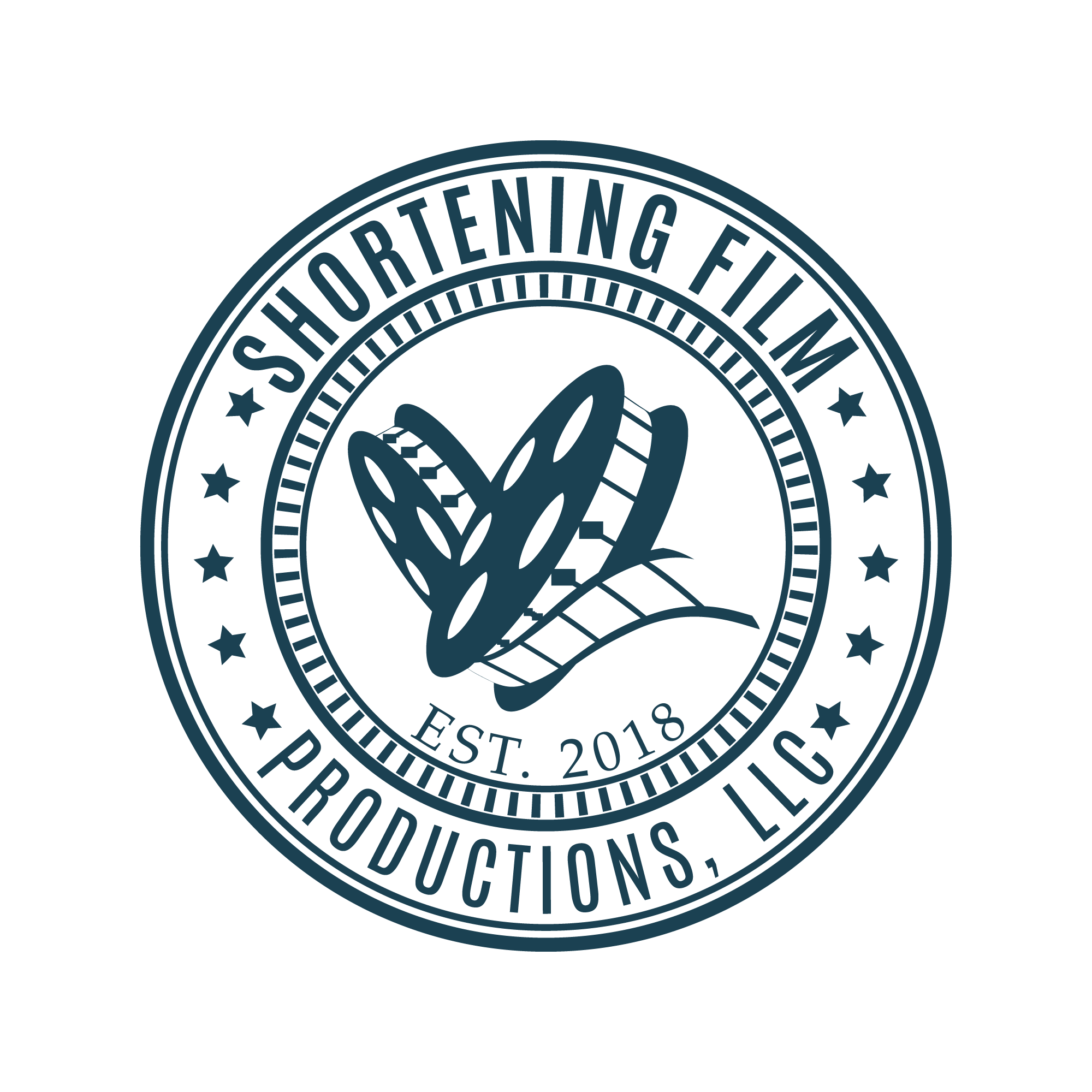 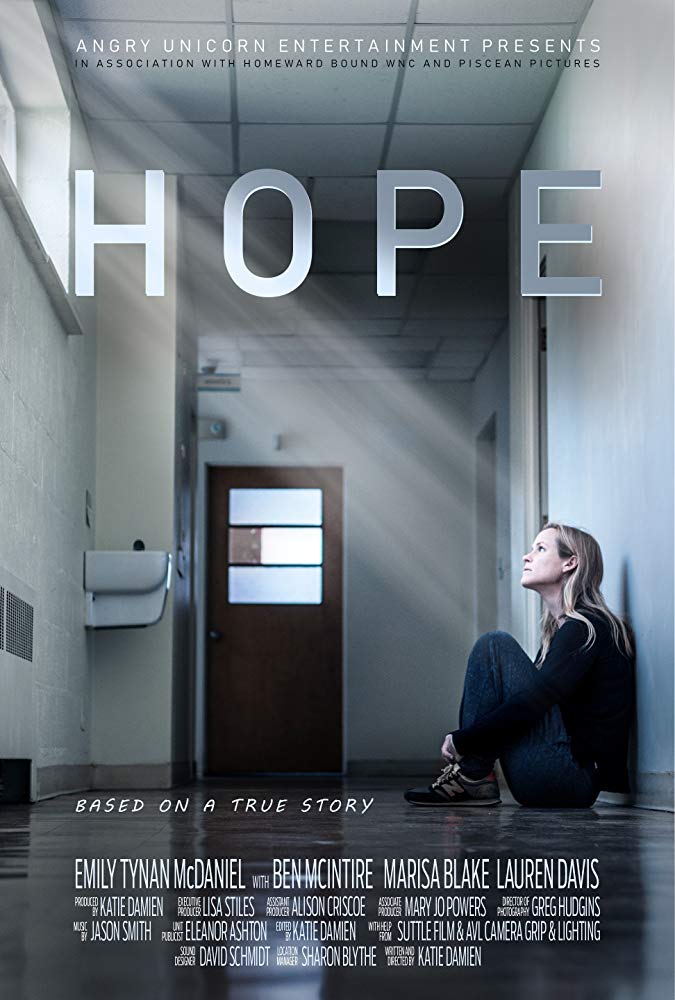 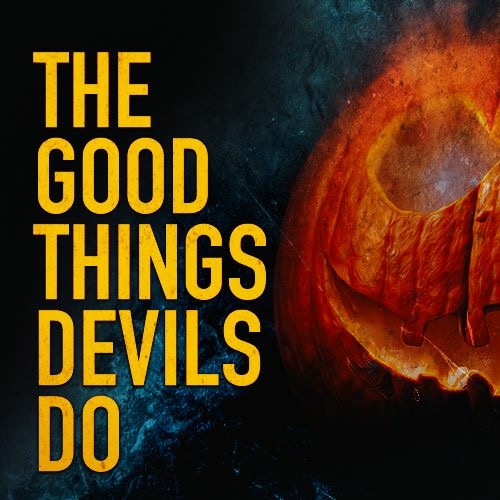 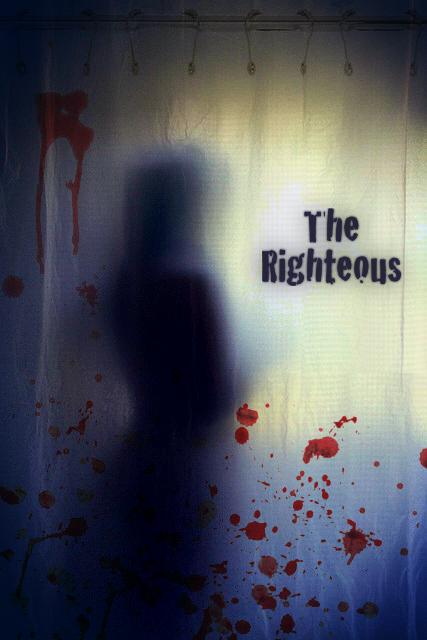 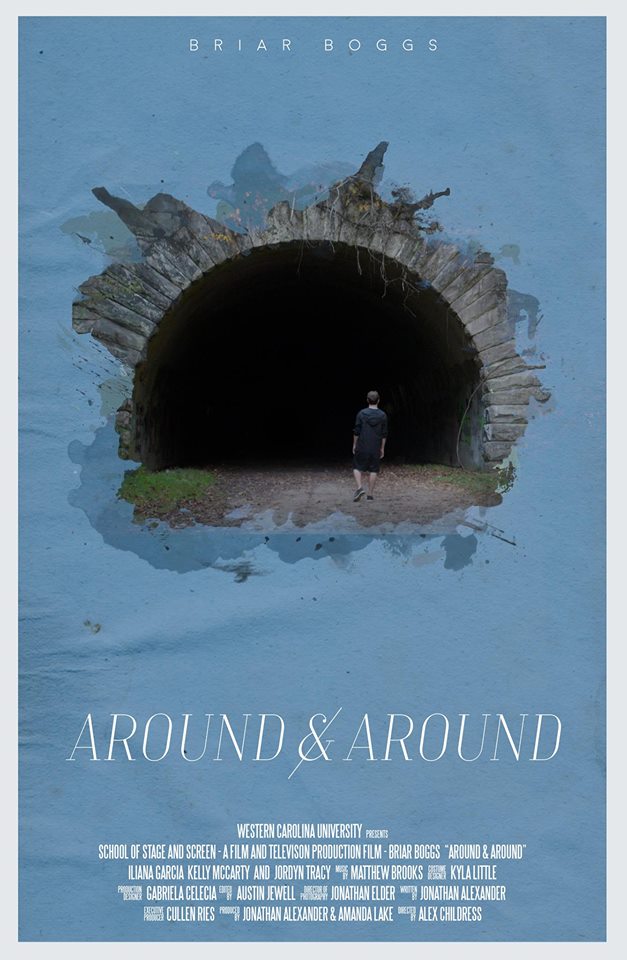 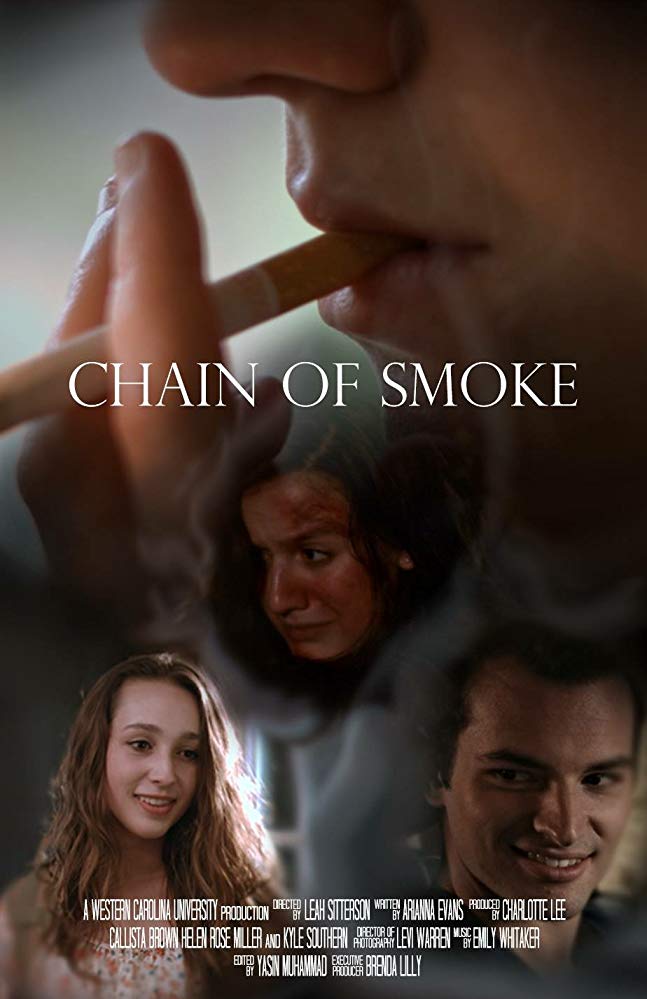 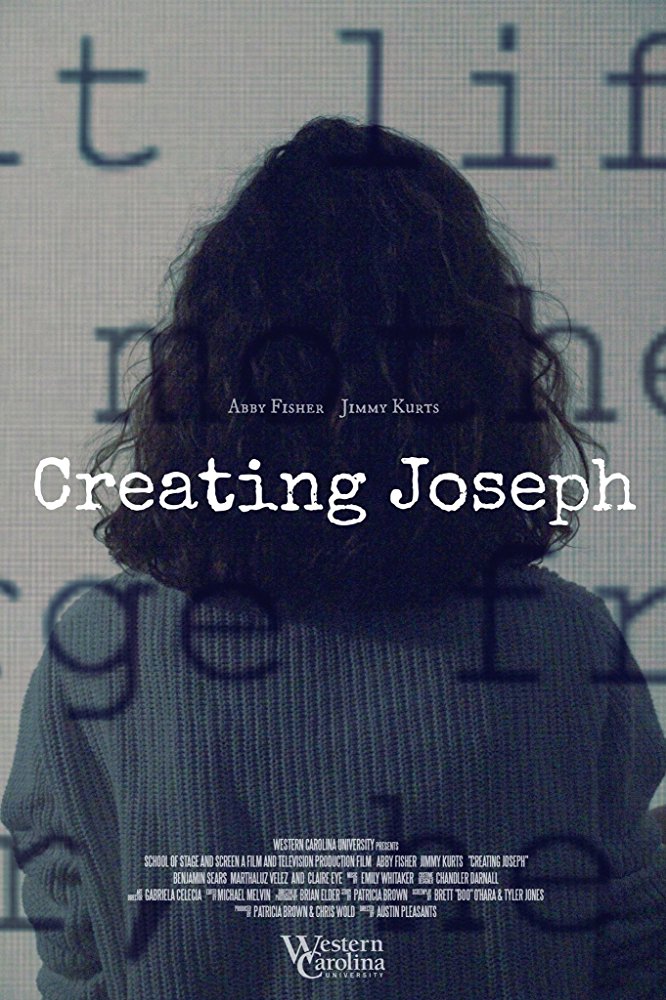 Around and Around (2016)- Script Supervisor

The page you requested could not be found. Try refining your search, or use the navigation above to locate the post.

This is Me: Alison Criscoe